Over the years he has played with some of the jazz scene’s biggest names and has appeared on countless motion picture soundtracks. In his long career, Bobby has influenced the lives of many young players and through his passion for education and instrument design, he has created a legacy within the world of music.

A passion for music came early for Bobby starting the trumpet at 10 years old stating that "The trumpet was kind of fun to do, was something new, was a new game.” This quickly led to regular gigging and by his early teens, he was a regular with New Mexico dance bands. Honing his skills with the renowned NORAD multi-service band, other big-band gigs followed, including one with jazz drumming giant Buddy Rich.

Bobby Shew has also always been passionate about music education stating “I've now been teaching 64 years and it sounds like ridiculous. I think teaching is not what we do, I think inspiration is what we do, to allow the students to find their own voice.”

Get an insight into the life of the legendary Bobby Shew as he walks us through his brilliant career. 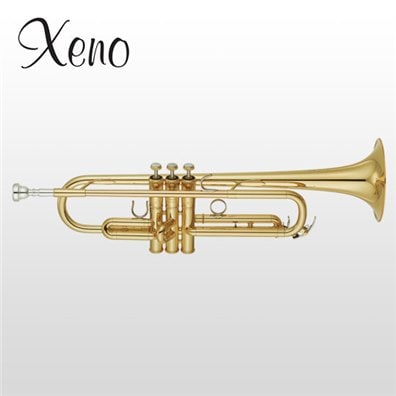